Undefeated Triple Crown winner Justify covered some of the best mares in Australia last season and his first foals are delighting breeders following on from the glowing impression he has already made in the Northern Hemisphere.

A big powerful chestnut with a sprinter’s physique, Justify has a rare presence that can be seen in his foals including the two below born at Coolmore. 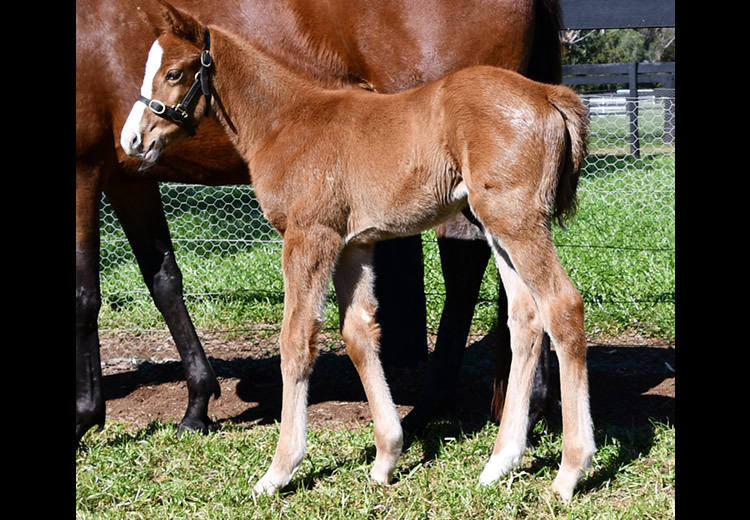 This Justify filly is the first foal from Irish bred Galileo mare At Last (IRE), a half-sister to Champion 3YO and Champion Sire Zoustar. 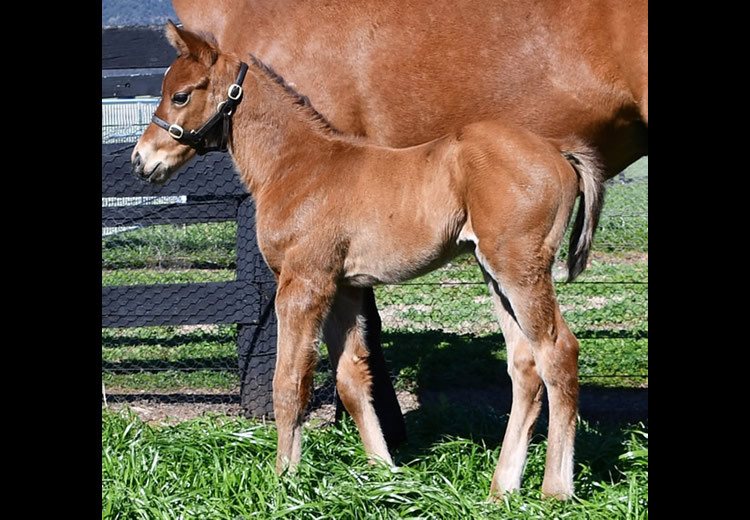 This Justify colt is the first foal from Group I New Zealand Oaks winner Savvy Coup, who was bought by Tom Magnier/ James Bester Bloodstock from the Magic Millions National Broodmare Sale last year for $1million.

The experience in the Northern Hemisphere would suggest Justify puts impressive size, scope and strength into his foals and early impressions here reflect the same.

Verifying Adds Another Win to Resume at Oaklawn