Breeders who didn’t get a chance to purchase mares in foal to Justify, Mendelssohn, or Mo Town in November will have another chance this week at the Keeneland January Horse of All Ages Sale with mares on offer in-foal to all three freshman sires.

The only mare in foal to Justify, is Hip 299 consigned by Hill ‘n’ Dale Sales Agency. Proud Citizen mare Jenda’s Agenda is a stakes winner out of a Grade II winner with a page is full of blacktype. She is carrying her first foal by Triple Crown winner Justify on a March 7 cover. The resulting foal is bred on a similar Scat Daddy x Proud Citizen cross that has three winners from three to race, including Grade II Eight Belles third Scat Means Go.

There will be a few more chances to purchase mares in foal to Mendelssohn with mares in foal to the Grade I winning Scat Daddy half-brother to Into Mischief selling on Tuesday and Thursday. 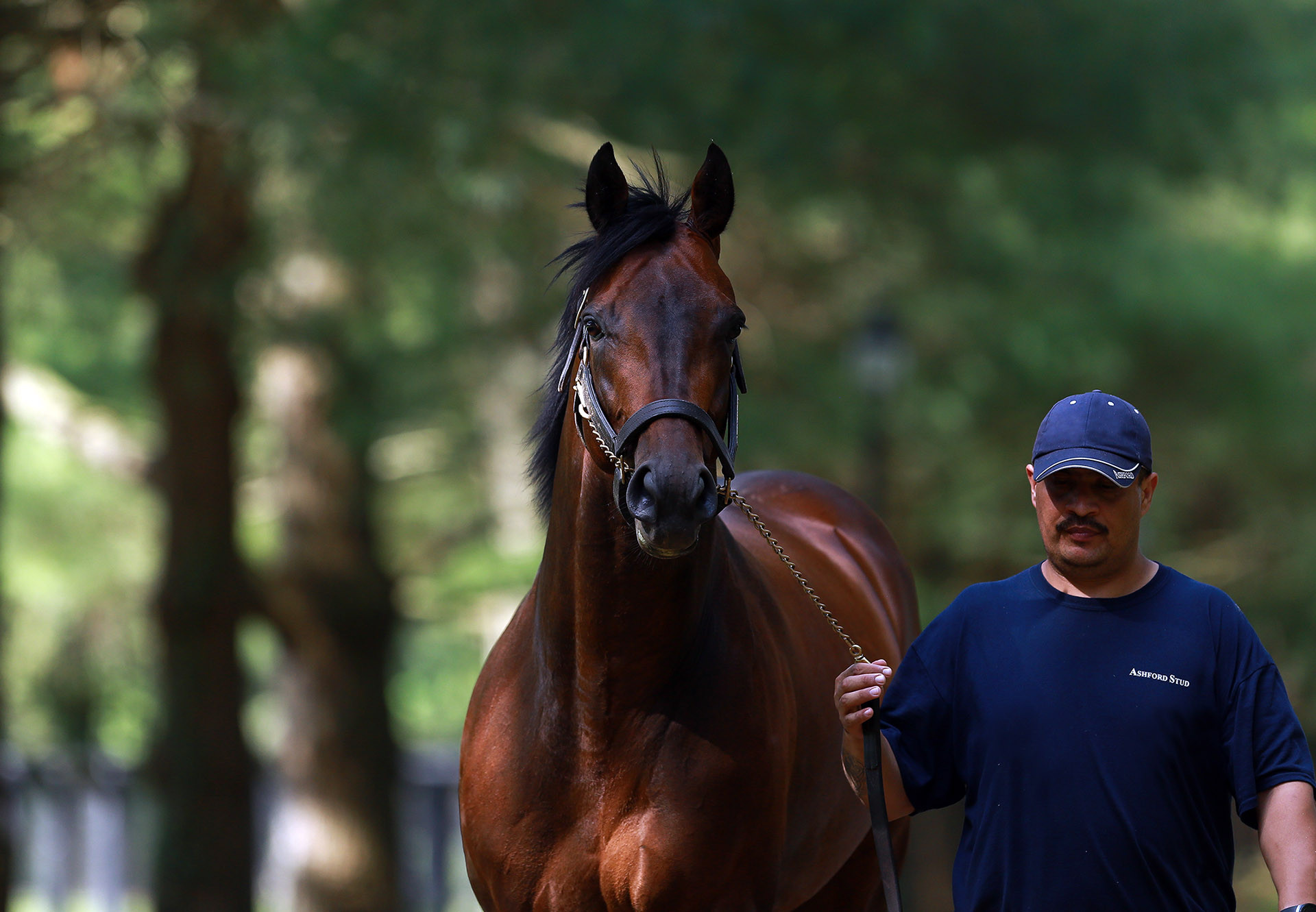 The first of those is Hip 449, two-time winner Silk Purse. The dam of two live foals, she is an Elusive Quality half-sister to Grade II winner This Ones For Phil and stakes winner Tap Dancer. Bred on a June 13 cover, the foal the mare is carrying is bred on a similar Scat Daddy x Elusive Quality cross as Scat Daddy’s Group I winner and Champion First Crop sire No Nay Never and two other stakes horses among 13 winners from 15 runners.

His second on offer is Hip 762, Mela Dramatically. The mare is out of a half-sister to Canadian Champion Chopinina and two other stakes winners. Bred on an April 7 cover, she is on offer from the Warrendale Sales draft. Seven Seven Seven rounds out Mendelssohn’s three in-foals mares as Hip 1220 and is a half-sister to Grade II winner and stakes producing French Park and Receivership – the dam of dual-Grade I winner Palace. 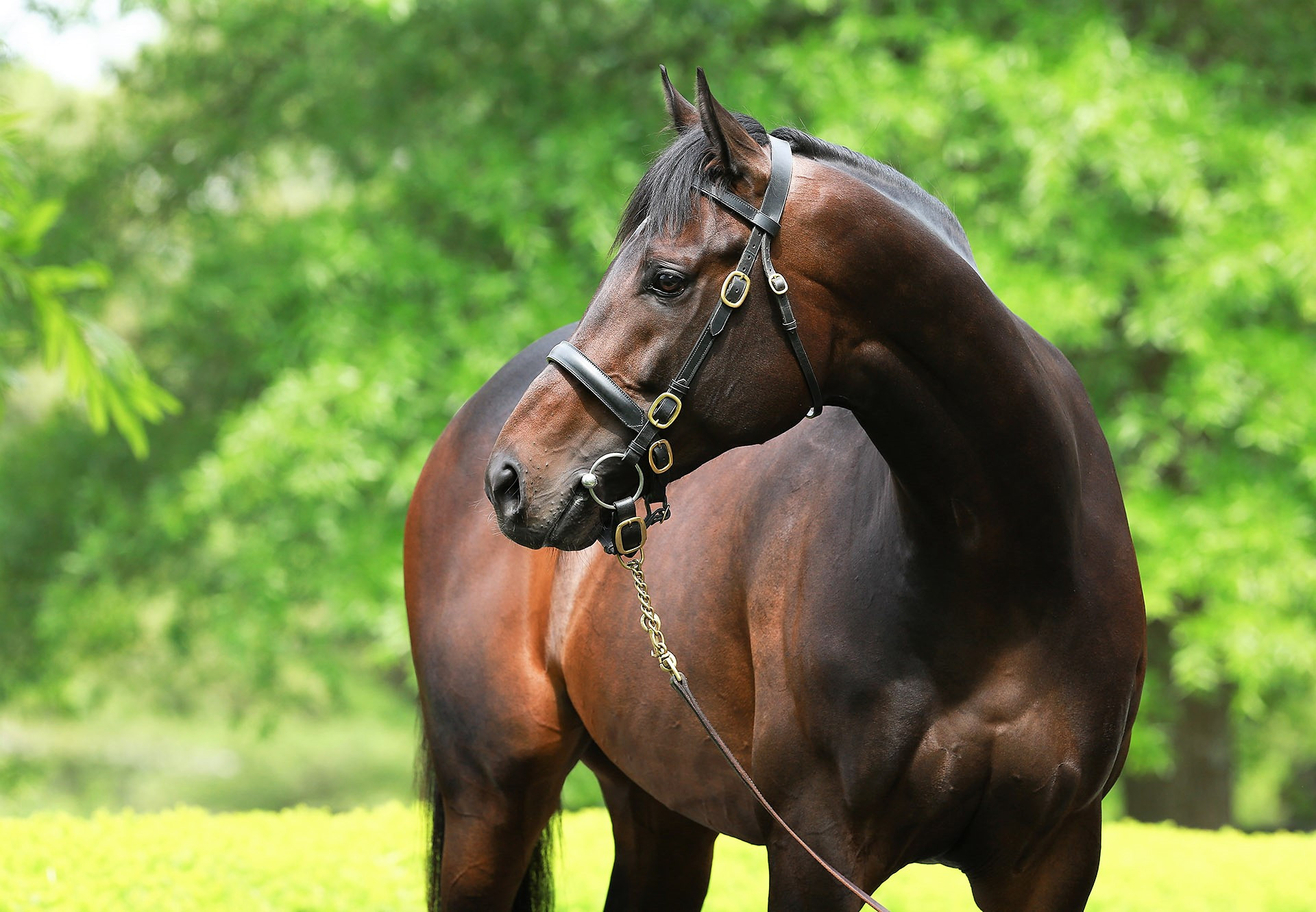 The Scat Daddy half-sister to stakes winning Street Gem comes from an active family with her dam a half-sister to the dam of this year’s Listed Jerome Stakes winner Independence Hall. The mare is offered by Paramount Sales and goes through the ring half-way through the session.

Mo Towns’ second offering is Hip 1070 on Wednesday. Offered by Castle Park Farm, Grand Slam Girl has already proven she has talent as a produce as the dam of two-time Grade III winner Home Run Kitten and the dam of another stakes placed horse in Galantis. The mare is carrying to Mo Town on a April 18 cover.

Keeneland’s January Sale kicks off on Monday January 13 at 10:00 a.m. and runs through Friday January 17.

Each day of the OBS Spring Sale of 2-Year-Olds In Training Sale, buyers have taken Mo Town juveniles…
Continue reading
21/04/2022

It was a battle to the end but on Wednesday, Mitsu Nakauchida was the last man standing when…
Continue reading