Spring is in the air and the first foals by triple Group 1-winning miler Circus Maximus are proving to be an impressive bunch. Barronstown Stud have had a pair of quality fillies born here at Coolmore. Pictured below is the filly out of Shy Bride, a half-sister to three Group winners including Champion Gold Away along with Danzigaway, dam of highly promising young stallion Galiway. 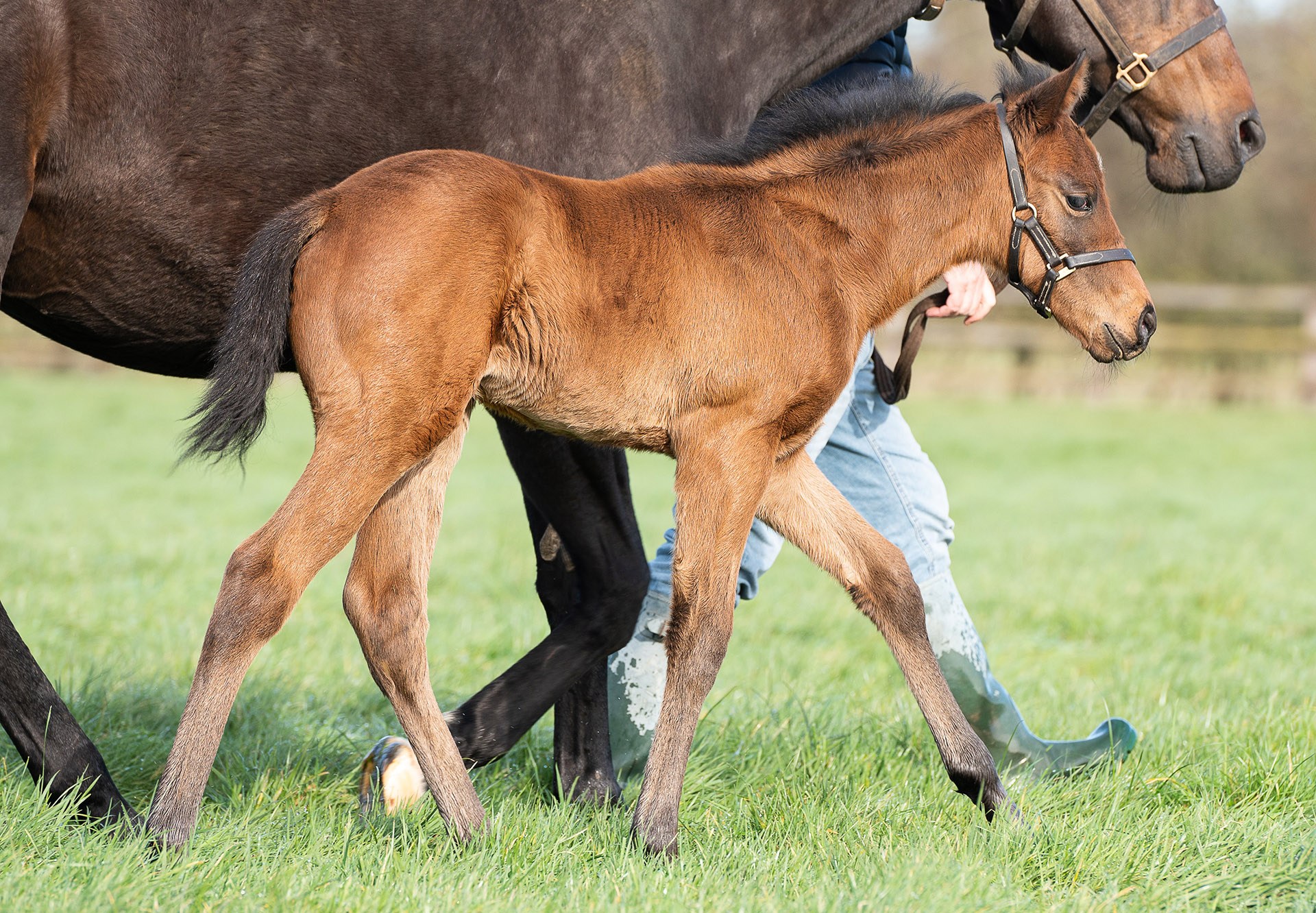 Dam of the other (pictured below) is Haida Gwai, a daughter of Zoffany out of the Listed winner Briolette, herself a half-sister to Champions Pilsudski and Fine Motion. 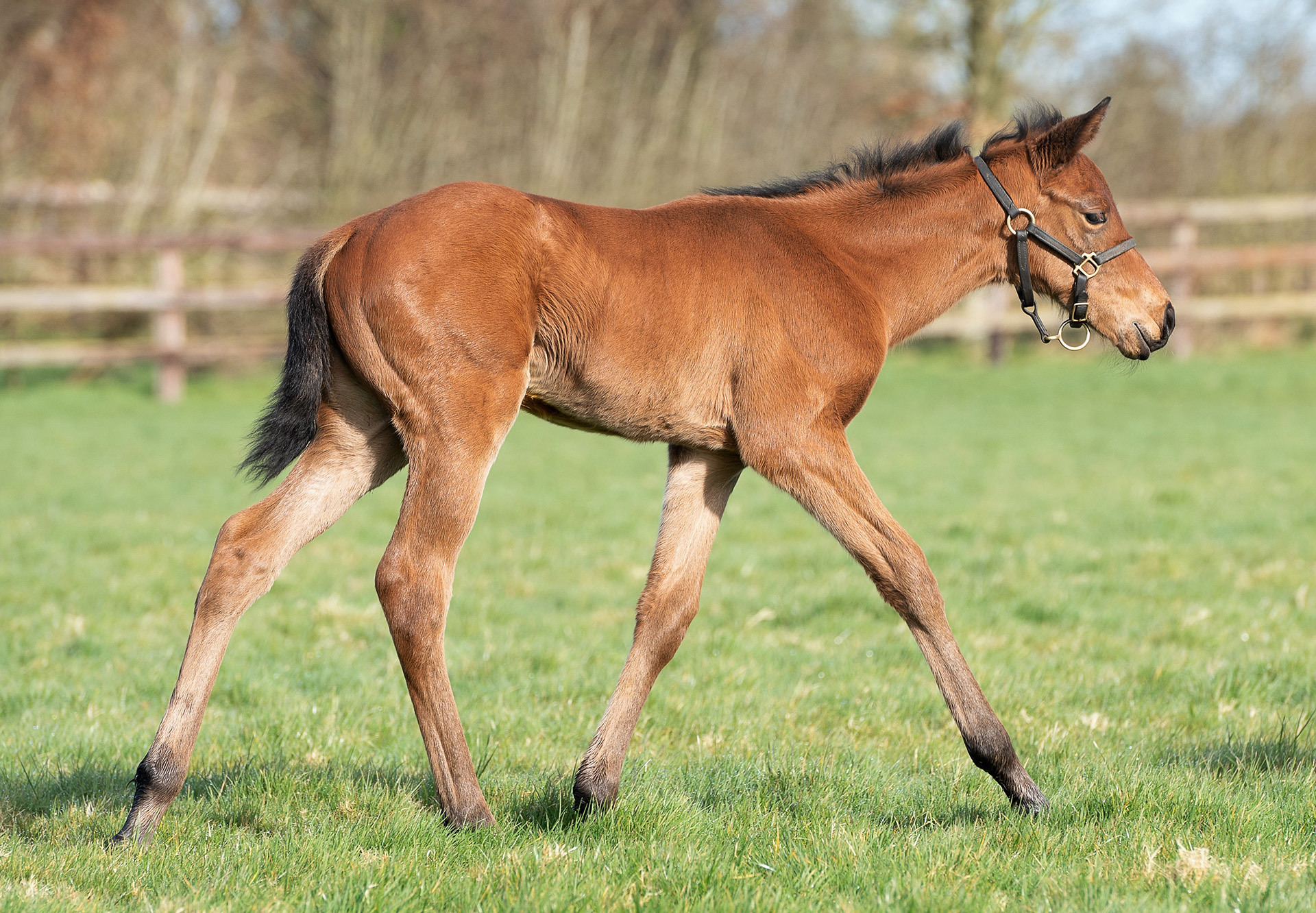 Breeder Chris McCracken described his filly out of the Pivotal mare Village Gossip as “a proper good foal” while Ms Grand Corniche, another daughter of the former Cheveley Park stallion, foaled a very well put together colt (pictured below) for Dr Dean Harron. 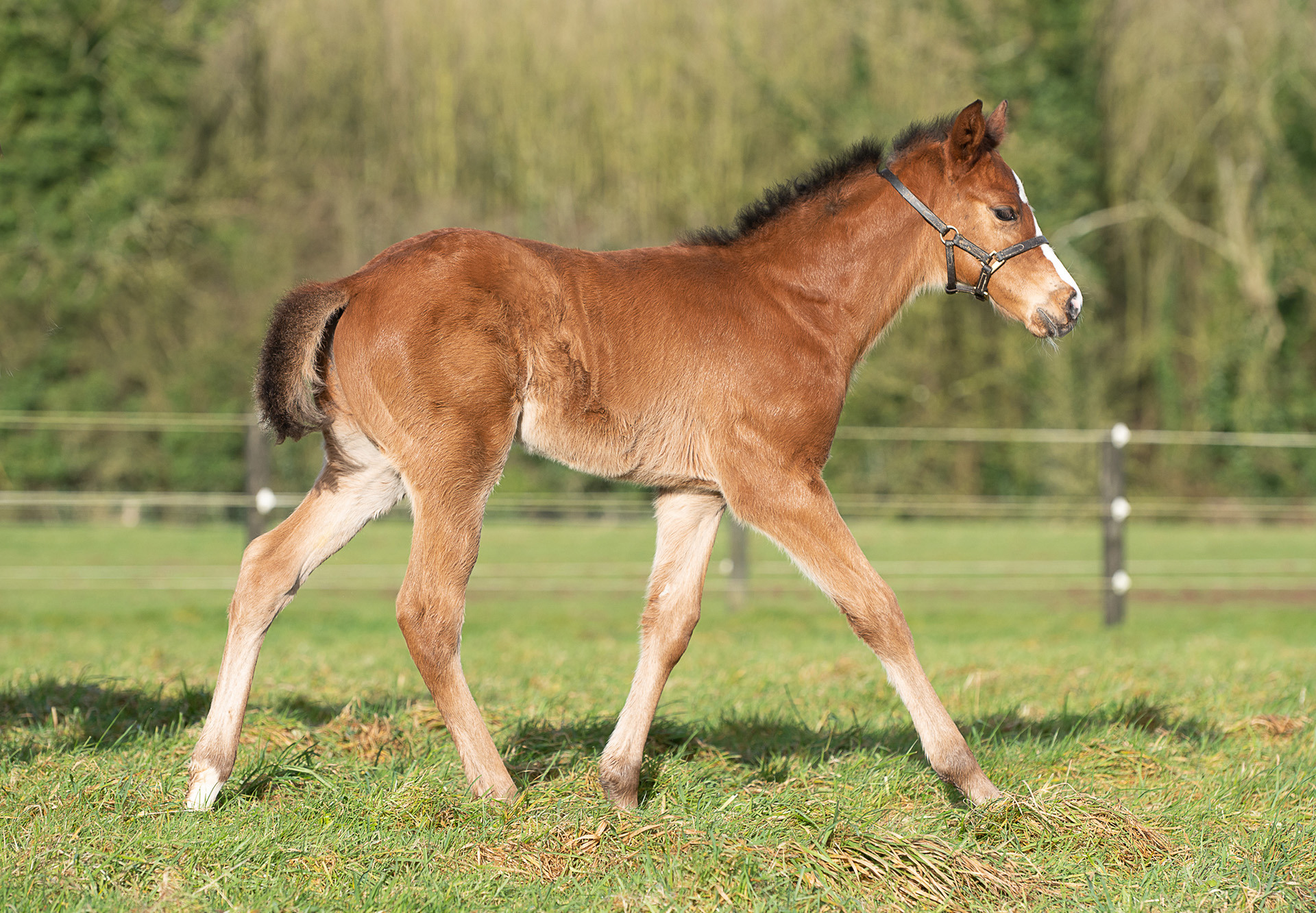 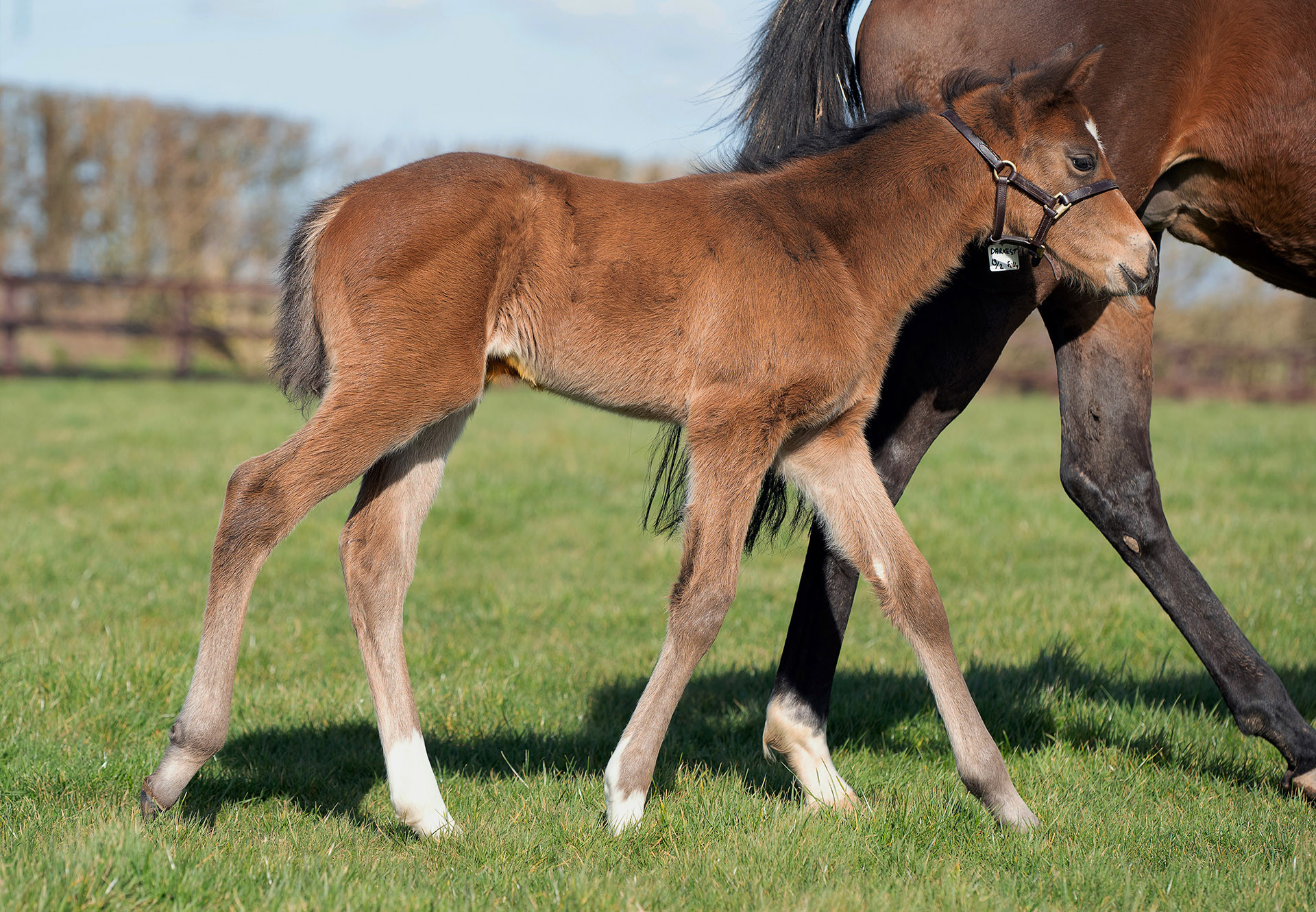 Miss Kirsten Rausing’s Group 3 Oh So Sharp Stakes runner-up Alamode from the immediate family of Alborada produced another good filly. “She has good bone, is correct and is generally very nice,” reported the Newmarket Stud.

The Niarchos Family’s Fountain of Peace (Kris S) foaled a smart looking colt out of Fountain of Peace, a daughter of the famed Coup de Genie, ancestress of Denebola, Bago, Maxios et al and a half-sister to Machiavellian while Group 2 winner Freedonia, dam of Group 1-winning 2YO Albigna produced a fine filly at Coolmore this week.

Other mares owned by the Niarchos Family due in the coming weeks include European Champion 3YO Filly & Horse Of The Year Alpha Centauri.

Circus Maximus to stand at Coolmore for 2021

Circus Maximus, a fast-diminishing neck second in Saturday’s Breeders’ Cup Mile, will retire to Coolmore for 2021. The…
Continue reading
16/06/2020