It was another successful session for Justify on Tuesday when his 16 sold averaged $543,750, led by a $775,000 half-brother to champion Midnight Bisou.

That Hunter Valley Farm-offered colt was purchased by Justin Casse for M.V. Magnier to be the second highest price for a freshman during the session. In addition to Midnight Bisou, the colt is also a half-brother to stakes-placed Stage Left and out of the Grade III winning mare Diva Delite. Diva Delite is out of stakes placed Tour Hostess, who is a half-sister to multiple stakes winner Bay Street Gal. 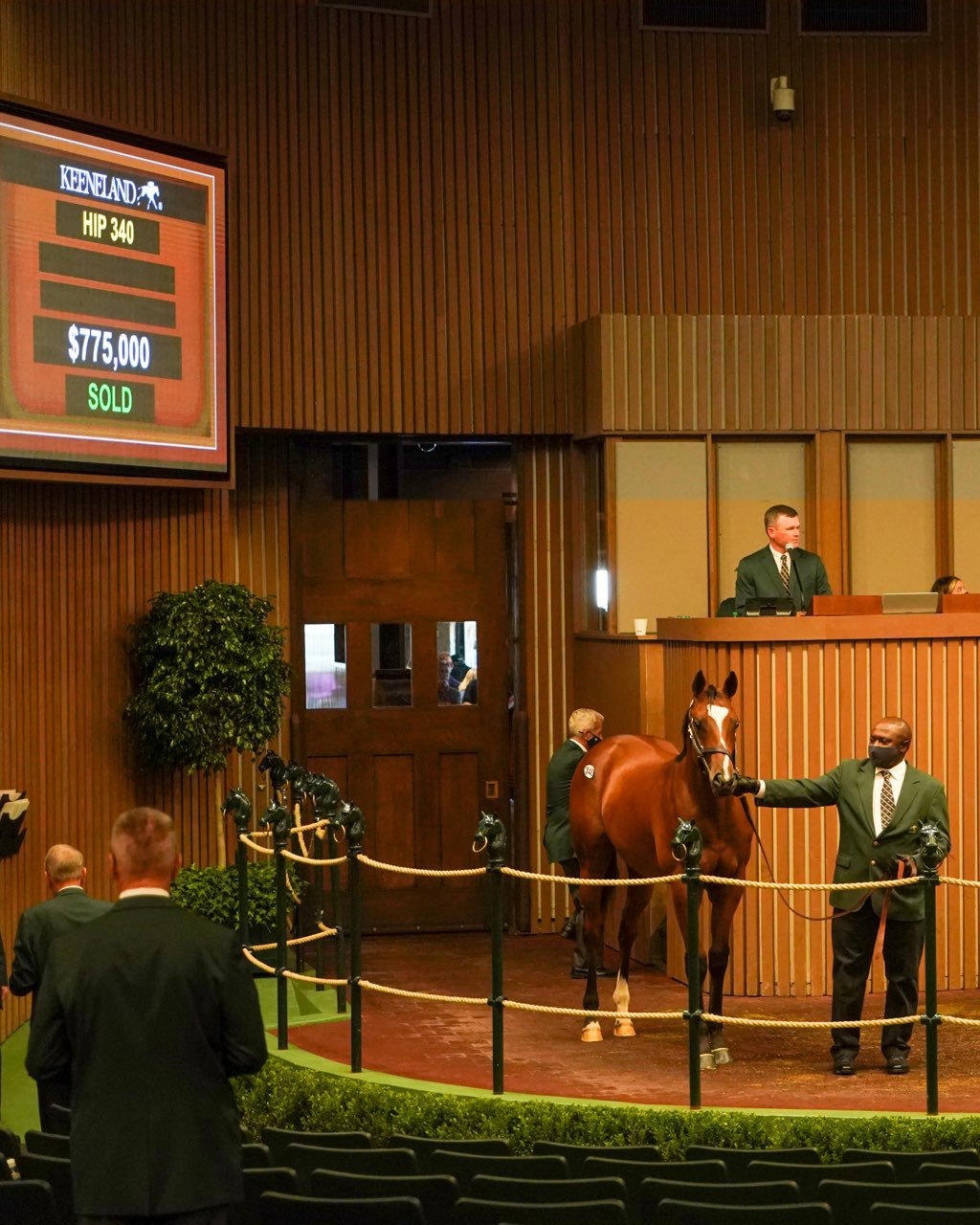 Diva Delite returned to the Ashford breeding shed this year for a visit to Uncle Mo.

Three yearlings tied for the second highest priced Justify at $750,000, starting with the third hip through the ring.

Purchased by Lanni Bloodstock, that Hill ‘n’ Dale offered colt is out of the successful broodmare and Grade I winner Together Forever.

Together Forever’s two to race are both stakes performers, led by Group III winner Military Style and joined by stakes-placed King of Athens. Together Forever’s dam Green Room is just as successful in the shed as her daughter, producing Group I Investec Oaks winner Forever Together and Group I Prix Jean Prat winner Lord Shanakill. Green Room is also a half-sister to Grade I winner Spanish Fern while their dam is a full sister to Grade I winner Al Bahathri. 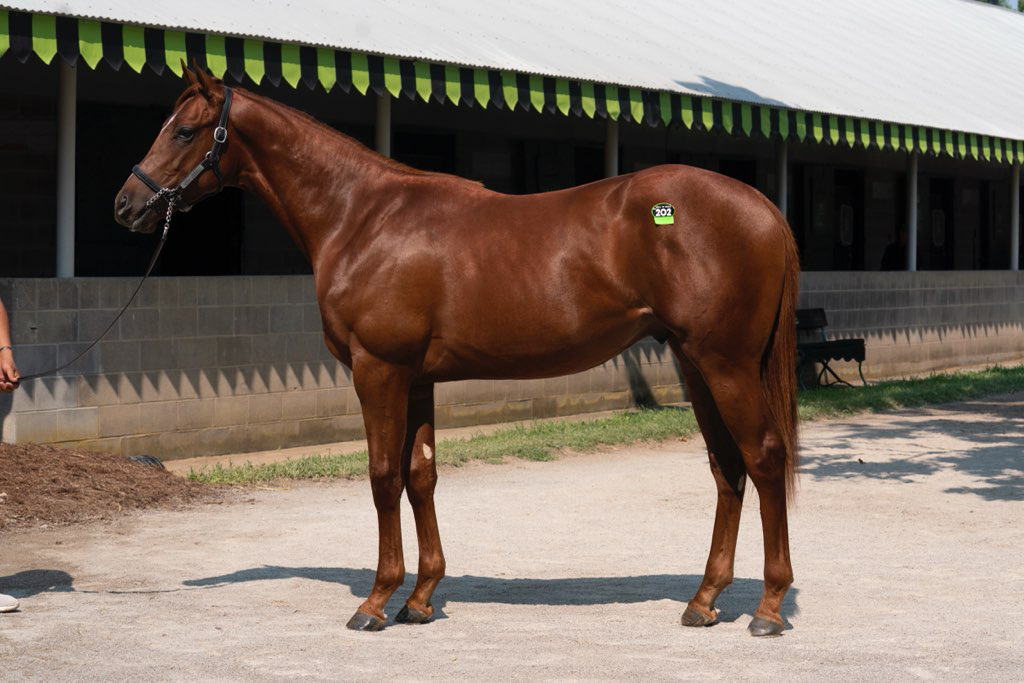 Together Forever had another Justify colt on March 7 and went back to Uncle Mo.

A filly with Triple Crown success on both sides of her family was the Spendthrift Farm-purchased filly out of American Cleopatra. Also offered by Hill ‘n’ Dale Sales, the filly is out of a Grade I-placed full sister to Justify’s Triple Crown winning studmate American Pharoah and a half-sister to Grade I winner Chasing Yesterday. In all, the filly’s granddam has produced four stakes performers from six to race. 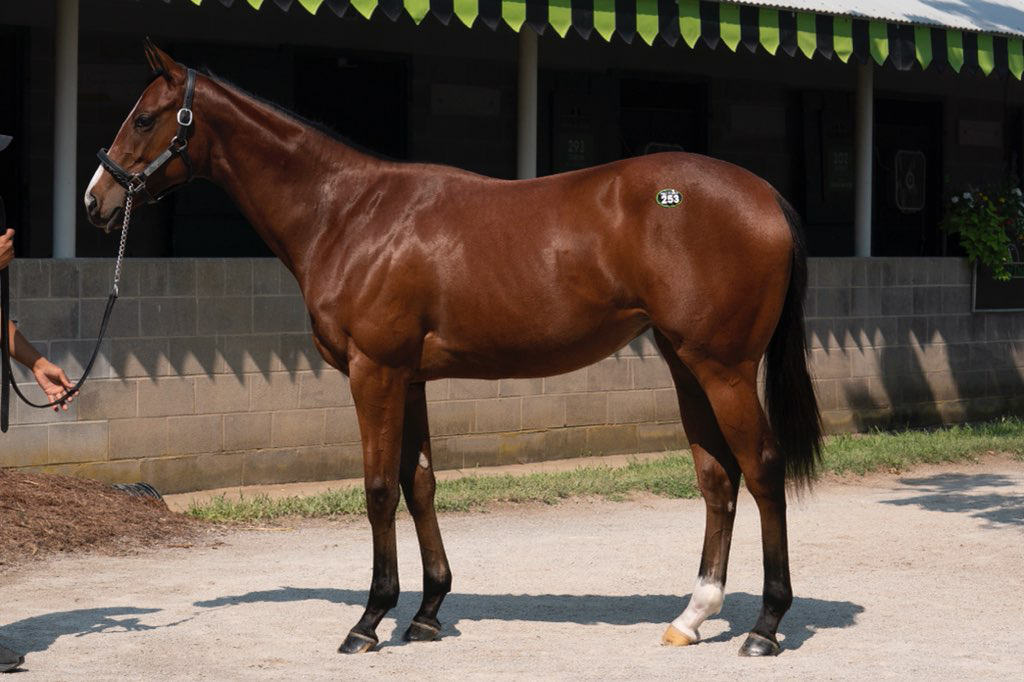 The filly’s dam American Cleopatra had a Justify filly this year.

Offered by Gainesway on behalf of Stonestreet Thoroughbreds, M.V. Magnier snapped up a half-sister to champion Runhappy for $750,000. 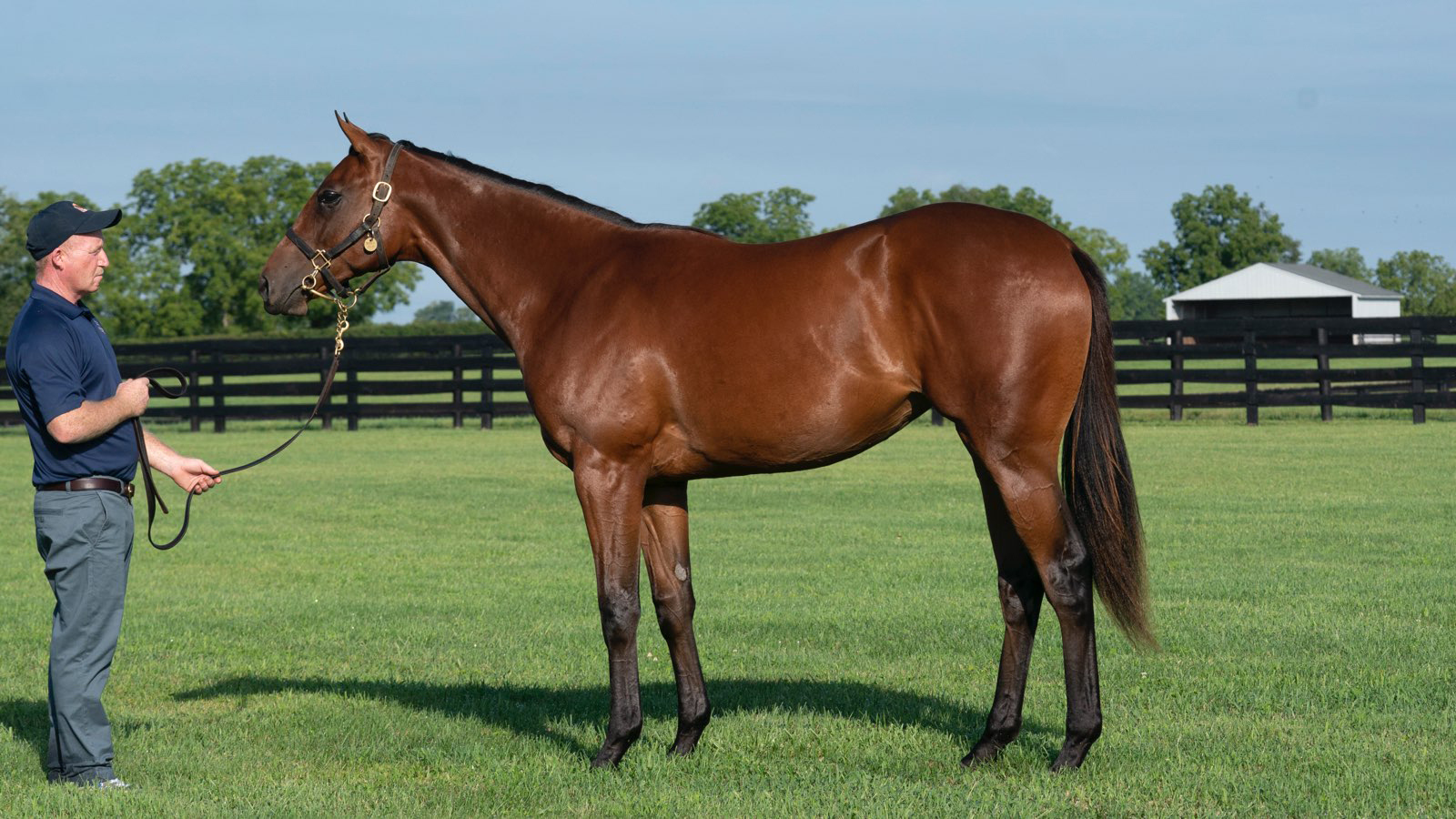 Justify’s breeder Glennwood Farm supported Justify with some of the top mares in its broodmare band in his first season at stud and it paid off with a $725,000 half-sister to Mo Town.

Glennwood Farm also saw a second Justify from their draft on Tuesday sell for $675,000 to Maverick Racing.

“Growing up, Justify knew he was the boss, the king in the paddock. But, he was still very good-natured with an even temperament. I find that with all of his foals. They are very easy to be around. [The $675,000] colt was very laid back. He would never get excited and would just go out and walk. He was even-tempered and easy to handle. I am very pleased with all the Justifys,” Justify's breeder John Gunther told Thoroughbred Daily News. 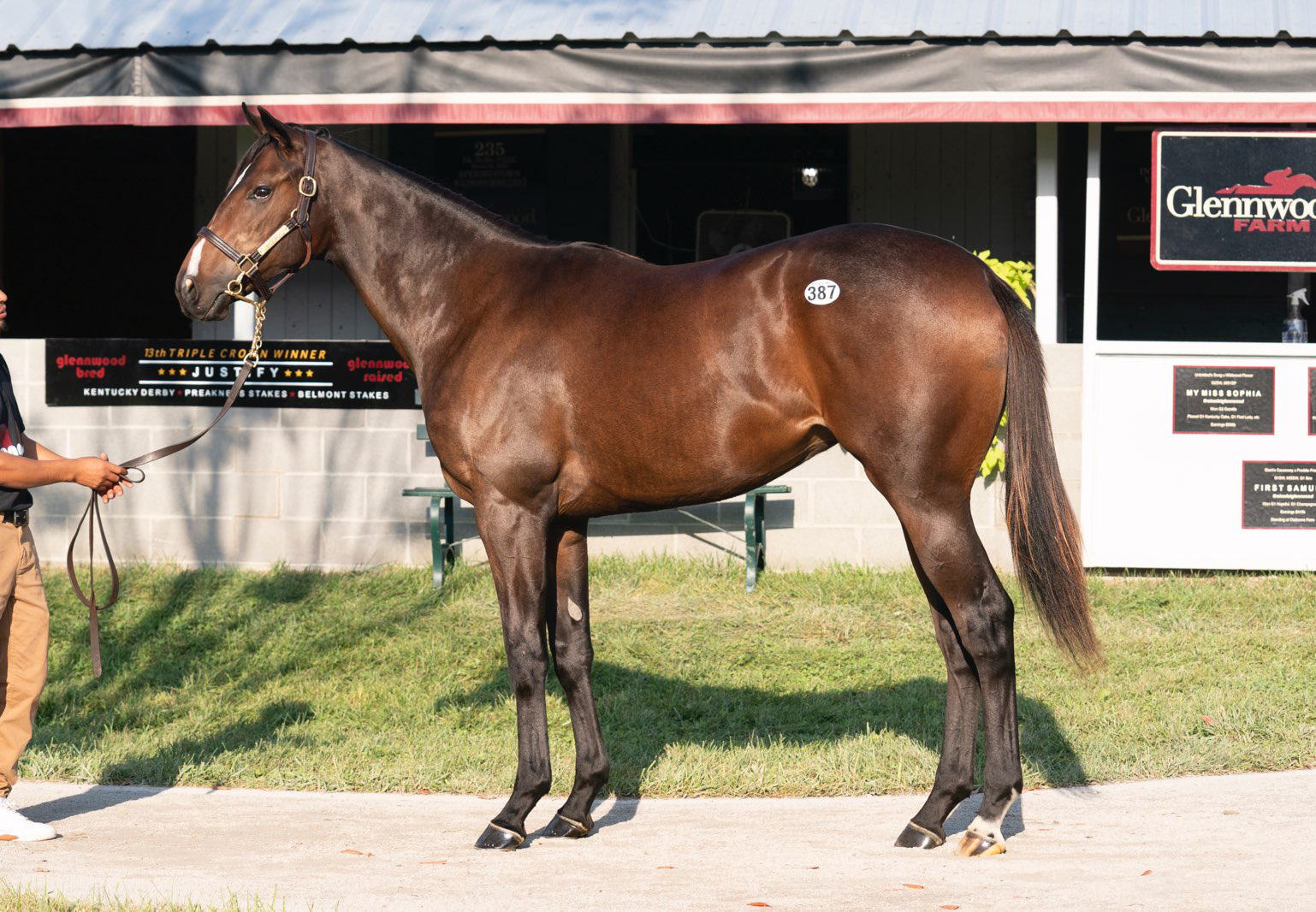 “They're athletic, they're big, and they've got some range to them,” Barry Berkelhammer, who purchased two Justify yearlings on Tuesday, told Paulick Report. “They look like they're going to have turn of foot, and they're just beautifully balanced, with great toplines and good hips. He was that way, so it's just indicative that he's stamping himself.

All Sold – Magic Yearlings by Justify