Classic Empire’s first through the ring is Hip 157, a filly consigned by Ballysax Bloostock. Out of a winning half-sister to two stakes winners and Grade III-placed Reel Legend, the filly is bred on a similar cross to Grade III placed Just Whistle.

Grade I winner Cupid saw his first weanlings sell for up to $130,000 last year and 10 high quality short yearlings look to continue that success in 2020. 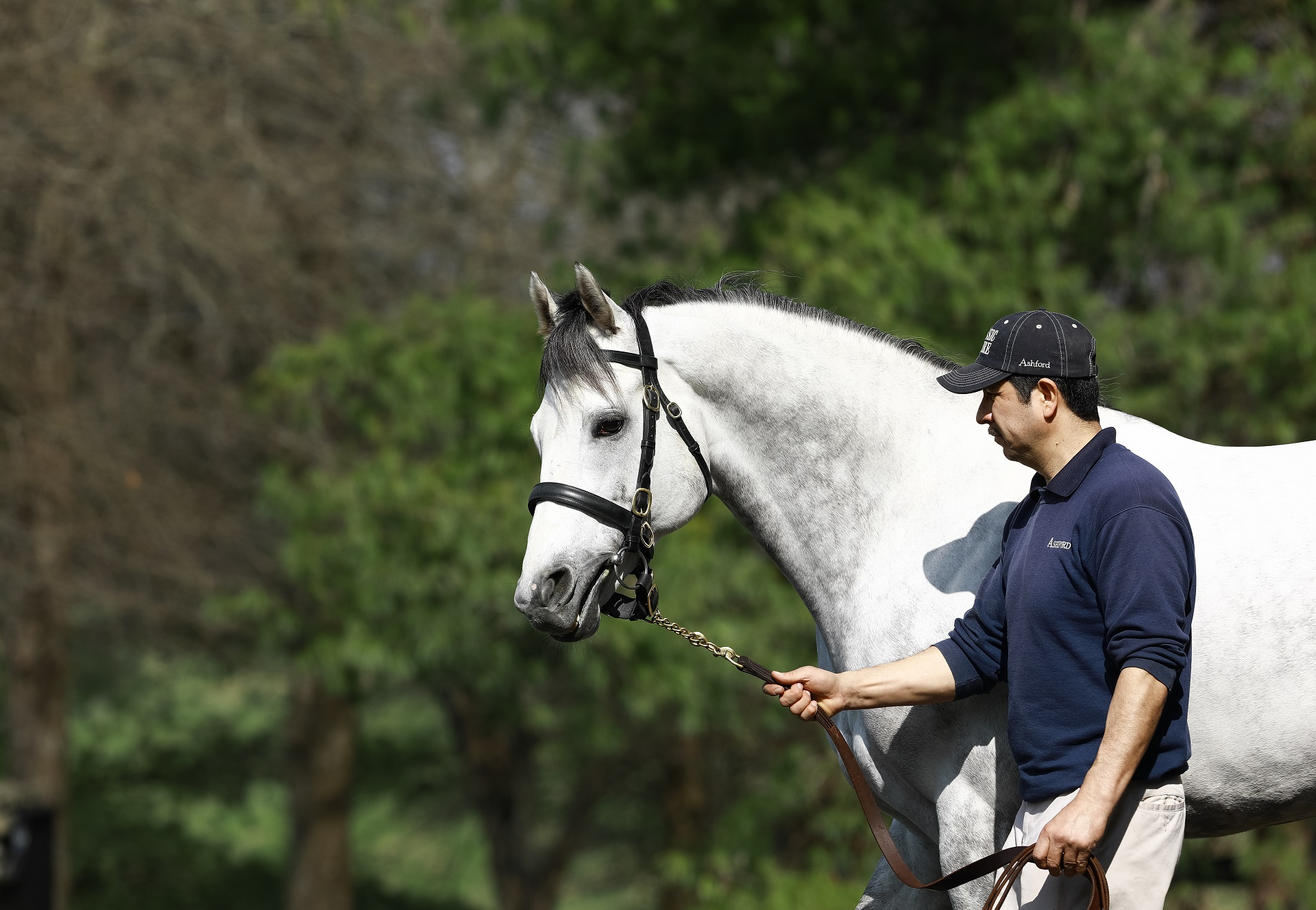 Starting early with Vinery Sales’ Hip 8 from the family of Grade I winner Devious Course, Cupid’s second offering is a great-grandson of Grade I winner and strong producer Pleasant Home with his third offering (Hip 635) a half-brother to two stakes winners and the dam of another.

Other yearlings on offer throughout the week for Cupid include a colt out of a three-quarter sister to multiple stakes winner Crimson King Cat as 795L, a half-sister to stakes winner Firsthand Report as Hip 1466 from Royal Oak Farm, and a half-brother to three stakes horses as Hip 1498 to end his sale.

Practical Joke had outstanding success at last year’s breeding stock sales with sale and session toppers throughout the season for a $109,952 average for his first weanlings. With 18 short yearlings on offer for the best son of Into Mischief, it will be no surprise if he makes headlines again this week. 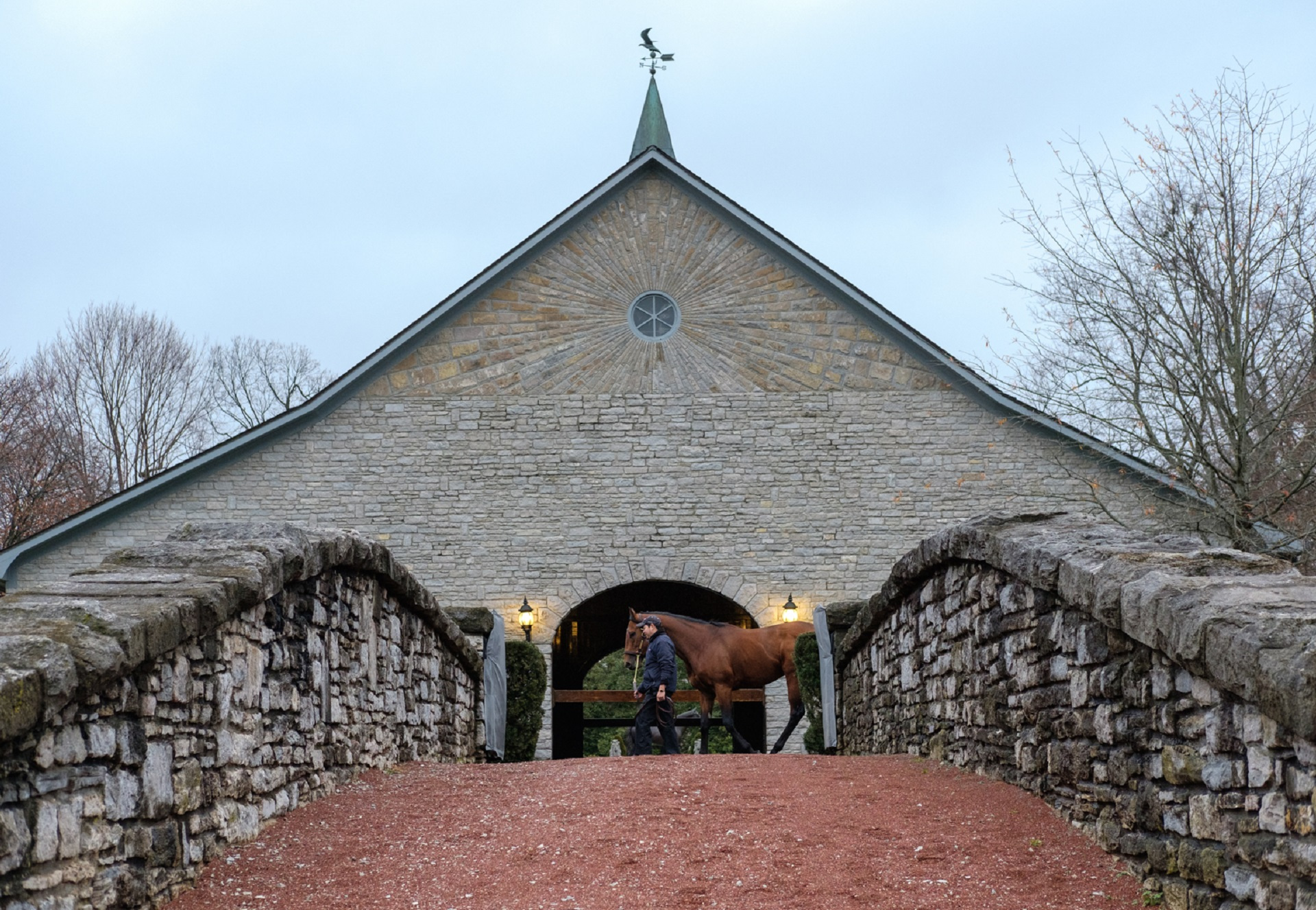 Practical Joke’s first offering of the sale will be Hip 30, a filly out of a half-sister to Grade III winner and stakes producer Graeme Six. With most of his offerings in Book 1, it is no surprise he has a strong hand with Hip 321 another standout as a half-sister to three stakes winners, the dam of Grade II winner Live Lively, and granddam of likely Champion Mitole.

The sale starts at 10 a.m. on Monday, January 13 at Keeneland with the five-session sale taking place through Friday.