It was an international double for Caravaggio on Friday when just hours after Inuit (2c Caravaggio x Prairie Blossom, by Dalakhani) won for the second time in France, In Ecstasy (2g Caravaggio x Longing, by Galileo) broke his maiden in Ireland.

Going for his second straight victory, Inuit stretched out to 1 3/16 miles on the synthetic surface at Chantilly and raced in a prominent position in the tightly packed field.

Racing just half a length off the leader, Inuit relaxed under Stephane Pasquier and easily took the lead as they entered the final quarter. Extending his stride, the colt pulled away to win by 1 ½ lengths in the end. 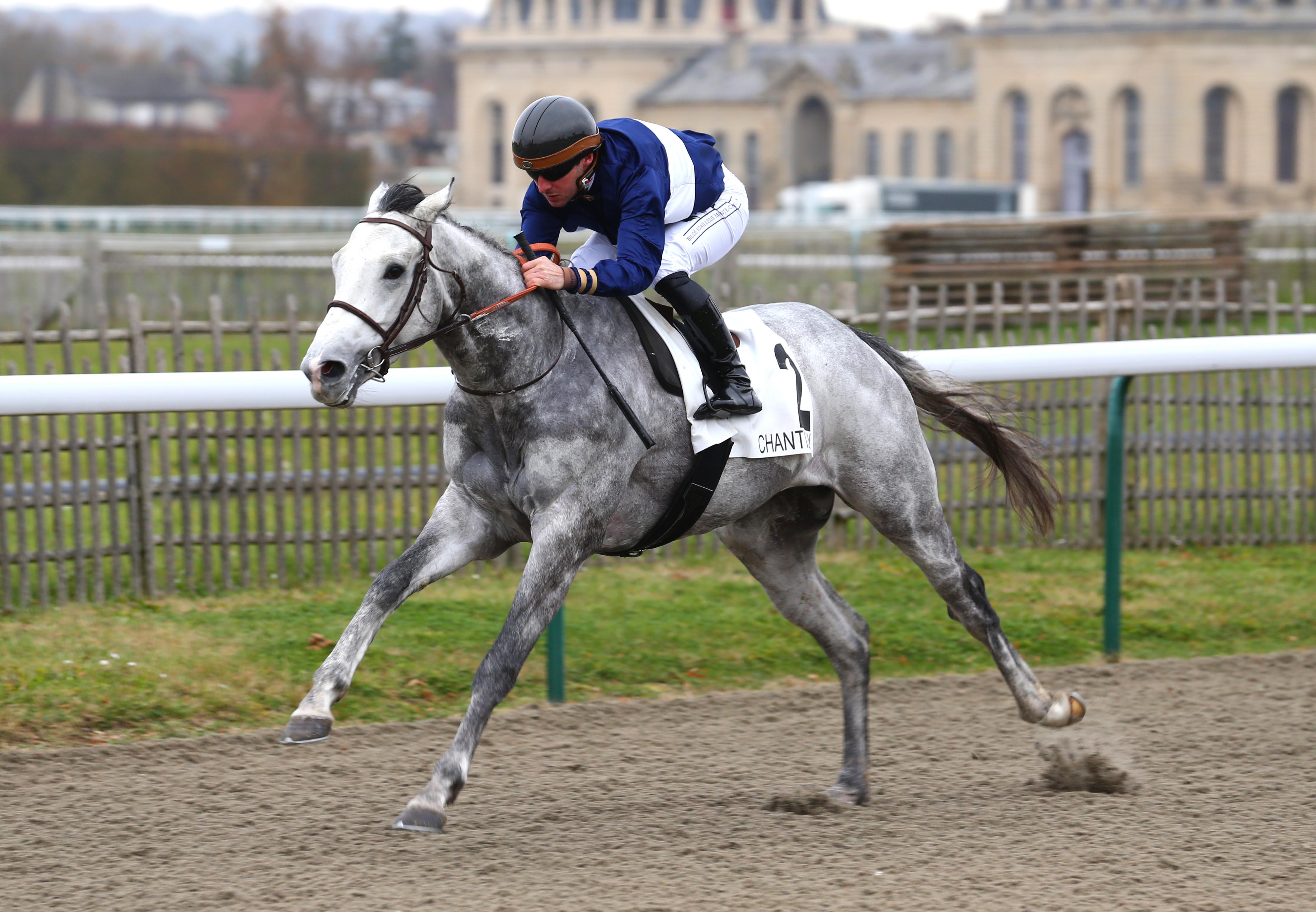 It was the second win in three starts for the gray, who has finished in the top two in all three races. He is trained by Christophe Ferland for Marie-Therse Dubuc-Grassa and Magnolia Bloodstock

At Dundalk in Ireland just over five hours later, it was In Ecstasy’s time to shine.

Making his second career start, the gelding was racing over a mile on the synthetic surface. The White Birch Farm-owned runner started making his move with just over a quarter mile to go with Dylan Browne McMonagle asking him to get serious at that point.

The gelding had to hold off Zoffany’s Alooqaal in the final furlong but flashed under the line half a length in front to become Caravaggio’s 24th winner. 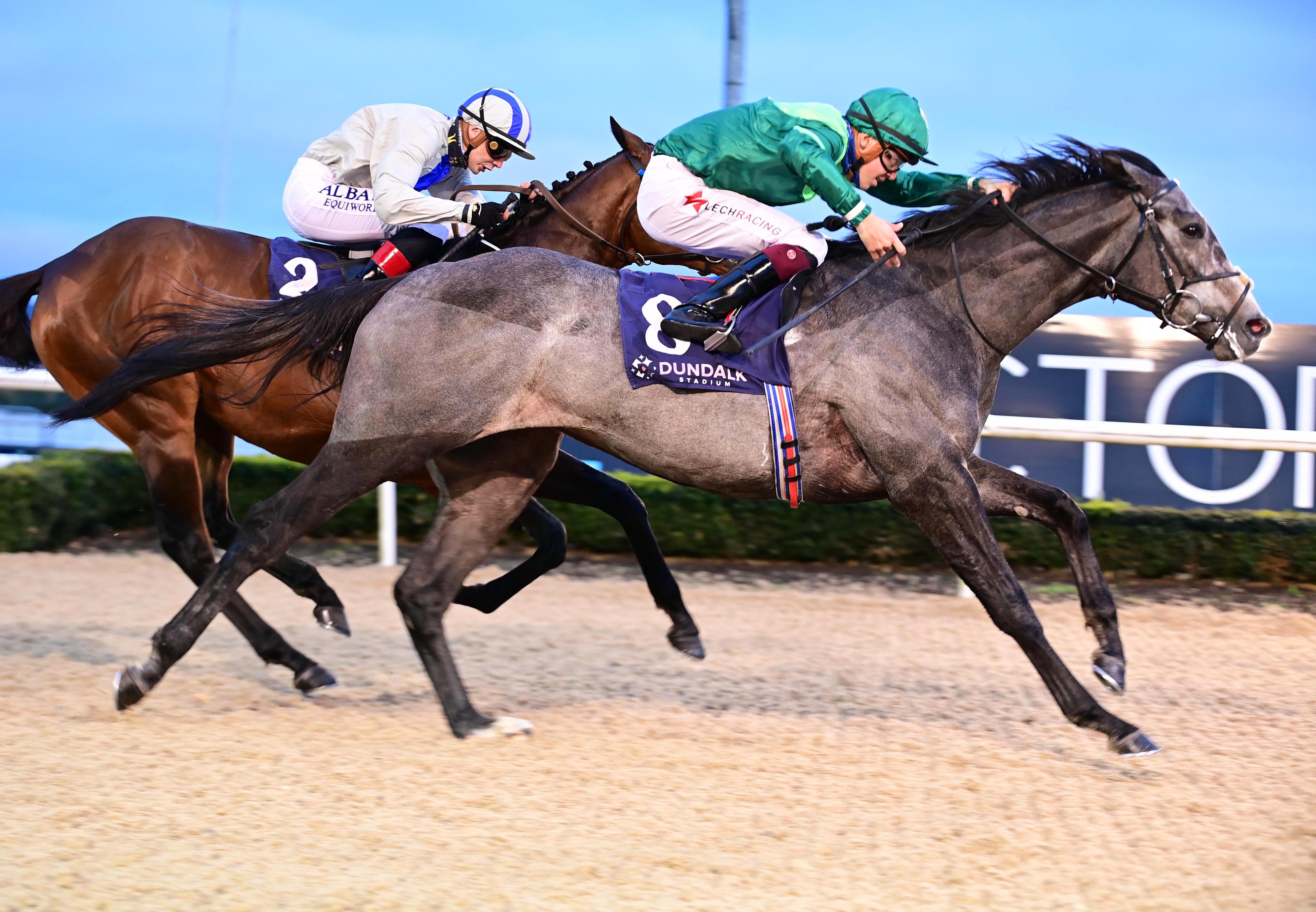 “He stayed at it well and battled well when they came to him,” his jockey told Irishracing.com. “He stuck his head down at the right time, stayed galloping and hit the line strong.”

Trained by Joseph O’Brien and bred by Mountain View Stud and J C Bloostock, In Ecstasy was a 205,000 guineas purchase by his racing owner. The juvenile is out of Galileo’s winning daughter and 1 million guineas yearling Longing, who is a half-sister to Group III winner Ladys First.

The sire of 24 winners, Caravaggio has a freshman-leading eight stakes performers and four graded stakes performers, led by Group I winner Tenebrism. The stallion is also among the best of all North American sires in the juvenile rankings.

It was an international double for Caravaggio on Saturday when In Ecstasy (3g Caravaggio x Longing, by Galileo)…
Continue reading
10/07/2022

Europe’s Champion 2-Year-Old Filly Tenebrism (3f Caravaggio x Immortal Verse, by Pivotal) was back to her best on…
Continue reading
22/06/2022

Maljoom A Classic Winner for Caravaggio

Maljoom (3c Caravaggio x Nictate, by Teofilo) led home an international double for Caravaggio on Sunday when he…
Continue reading