God Of Love broke his maiden in his second start with a 1 ¾ length victory in the Cup and Saucer Stakes at Woodbine. Two starts later, he backed that up with a win in the Grade III Grey Stakes to end his season.

Trained by Mark Casse for Eclipse Thoroughbred Partners and Gary Barber, God of Love was bred in Ontario by William Graham. He is one of two stakes winners for No Wonder, who also produced the stakes winning Muskoka Wonder. No Wonder is a half-sister to the Grade I-winning Weemissfrankie as well.

Munnyfor Ro is one of two winners from three to race out of her dam, who is a daughter of stakes winner Dubai Dancer. Under Munnyfor Ro's third dam are the Grade I winners Little Belle and Dickinson and her fourth dam is the champion and Grade I winning Flagbird. 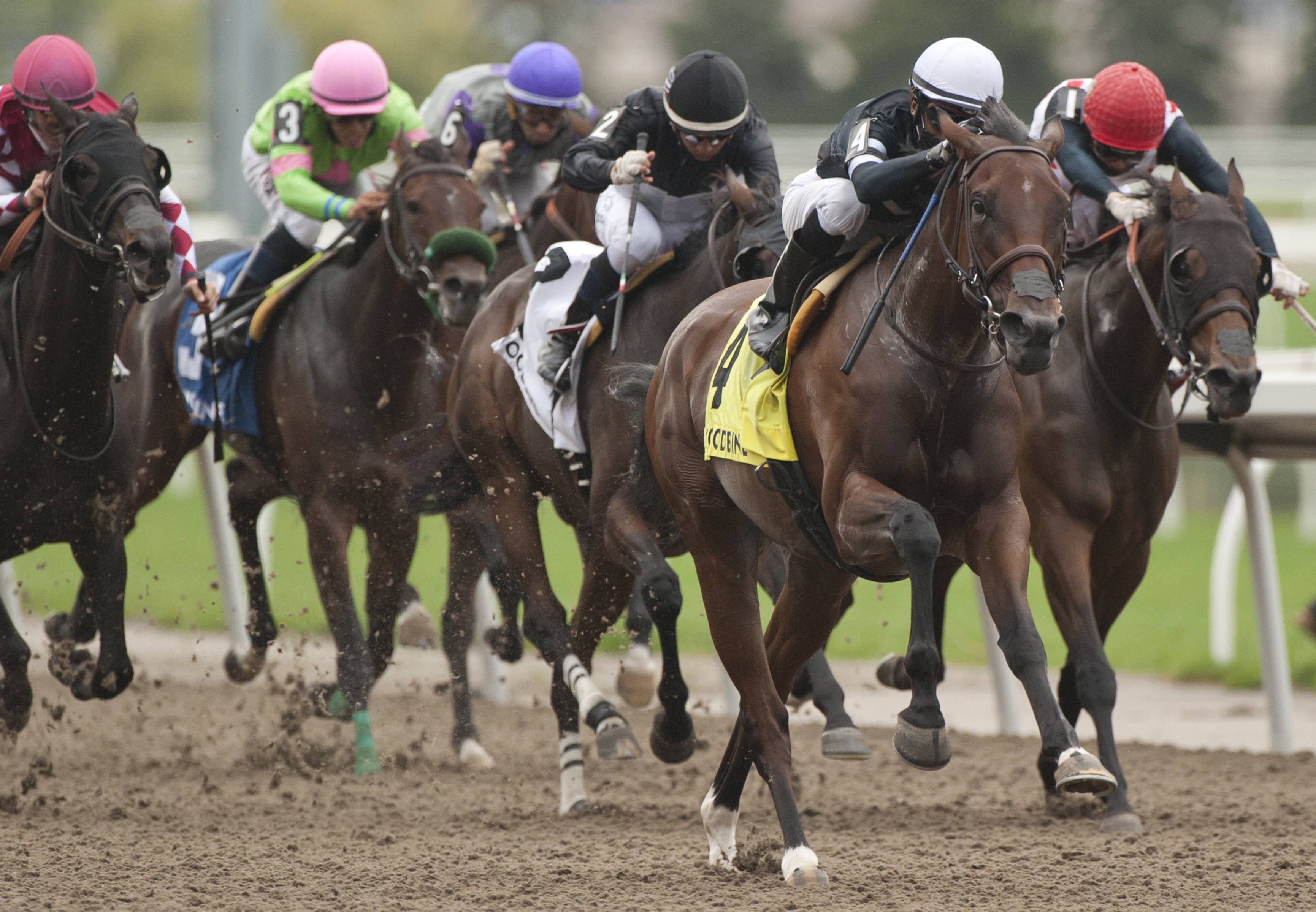 Skygaze is one of three stakes winners for her dam alongside Grade II winner Sky Cape and stakes winner Sunny Skies. Bred by Normandy Farm, Skygaze was a $300,000 purchase by Farmer from the Gainesway consignment at Keeneland September.

Munnys Gold (3f Munnings x Haraawa, by Medaglia d’Oro) had impressed on debut in her first start and…
Continue reading
21/01/2023