It’s set to be another big week in the sales ring for Grade I winning first crop sires Echo Town, Maximum Security and Tiz The Law next week when all three have at least one in-foal mare set to sell at the Fasig-Tipton Kentucky Winter Mixed Sale.

Only days before his half-sister Echo Zulu is named Champion 2-Year-Old Filly, Echo Town has three scheduled to sell, starting with Hip 57.

Offered by James Keogh, the winning Scat Daddy mare Surf Ride is carrying to the Grade I winning sprinter on a May 2 cover. The dam of three foals, including a yearling filly by Mo Town, Surf Ride is out of the Grade III-placed Perennial Song. This is also the family of Grade I winner Condo Commando among others.

A little over 200 hips later comes the Mineshaft mare Fly Down Too offered by Ballysax Bloodstock on behalf of HnR Northhaft Horse Racing. Carrying to Echo Town on a March 8 cover, the mare has one winner from two to race with that runner winning three times. Fly Down Too also has a yearling colt named Prodigy by Mendelssohn.

Ms. Rocket is coming into the ring as Hip 401 with a few updates to her name. Offered by Vinery Stud, Ms. Rocket is the dam of Lookin At Lucky’s Mr. Fidget among her three winners from four to race. Mr. Fidget was most recently third at Aqueduct on January 27. Unraced herself, Ms. Rocket is also a half-sister to multiple stakes placed Behavioral Bias, who has updated earnings since the catalog was released, and to the stakes producing Run Rosie, whose foals include Grade 3 winner Getmotherarose. Ms. Rocket is carrying to Echo Town on an April 14 cover. 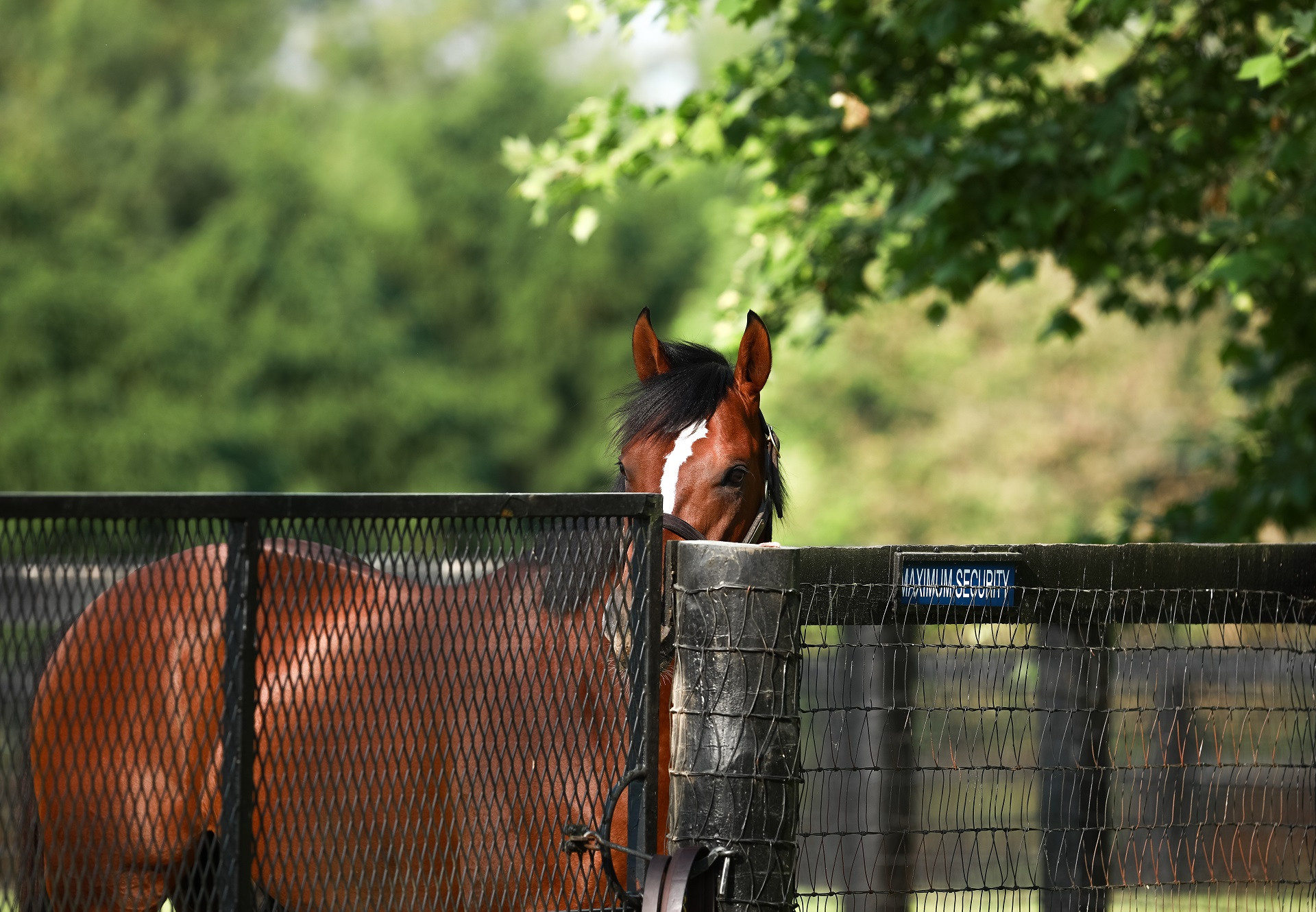 Hill ‘n’ Dale sends out the lone mare in foal to Maximum Security as Hip 324 – a Ghostzapper mare named Inshannity. A winner on the track, Inshannity had an American Pharoah colt for her first foal last year and is bred to 2019’s Champion 3-Year-Old on a May 28 cover. A full sister to multiple winner Beav’s Boo, Inshannity is out of the 10-time winner and stakes-placed Do Something from the family of Dynaformer.

Just a little over a week after his first foal arrived, Tiz The Law will have two mares carrying foals from his first crop going through the ring.

The first foal by multiple Grade 1 winner Tiz the Law, a colt out of stakes producer Celebrity…
Continue reading
17/01/2022

Tiz The Law In Demand at Keeneland January