Coming off a strong showing at the Fasig-Tipton Saratoga Fall Sale, Classic Empire, Cupid, and Practical Joke look to keep the momentum going during the Kentucky breeding stock sales at Fasig-Tipton and Keeneland over the next two weeks.

The action begins 52 hips into the Fasig-Tipton sale for Cupid when his filly out of stakes winning Pious Ashley goes through the ring.

Out of a half-sister to Grade 2 winner Hello Liberty, the filly is a half-sister to three winners including four-time winner Fafa. The second offering by Cupid at the sale is a half-brother to Munnings’ stakes winning son King Kranz, who showed form though four seasons of racing. King Kranz is one of three winners from three to race out of their dam Queen Congie with the colt going through the ring six hips after the Pious Ashley filly.

Twenty-four Cupid weanlings will be on offer throughout the Keeneland September Yearling Sale, starting with Runnymede Farm’s Hip 341 out of stakes placed One in a Romp. From the family of Grade I Breeders’ Cup Classic winner Volponi, the filly is a half-sister to two winners from two to race.

Cupid’s weanlings are strong throughout the sale with a half-brother to stakes winner Musoka Wonder selling as Hip 1168, the first foal out of stakes winner Defining Hope as Hip 1421, a filly out of a full sister to Grade 1 winner and sire Majesticperfection as Hip 2161, and Hip 2895 from the family of two-time Breeders’ Cup Sprint winner Roy H just a small sample of the Grade 1 winner’s offerings.

Champion 2-year-old Classic Empire made a big splash with his first weanling through the ring when a filly by the sire brought $135,000 at the Fasig-Tipton Saratoga Sale as the third most expensive weanling at the sale. 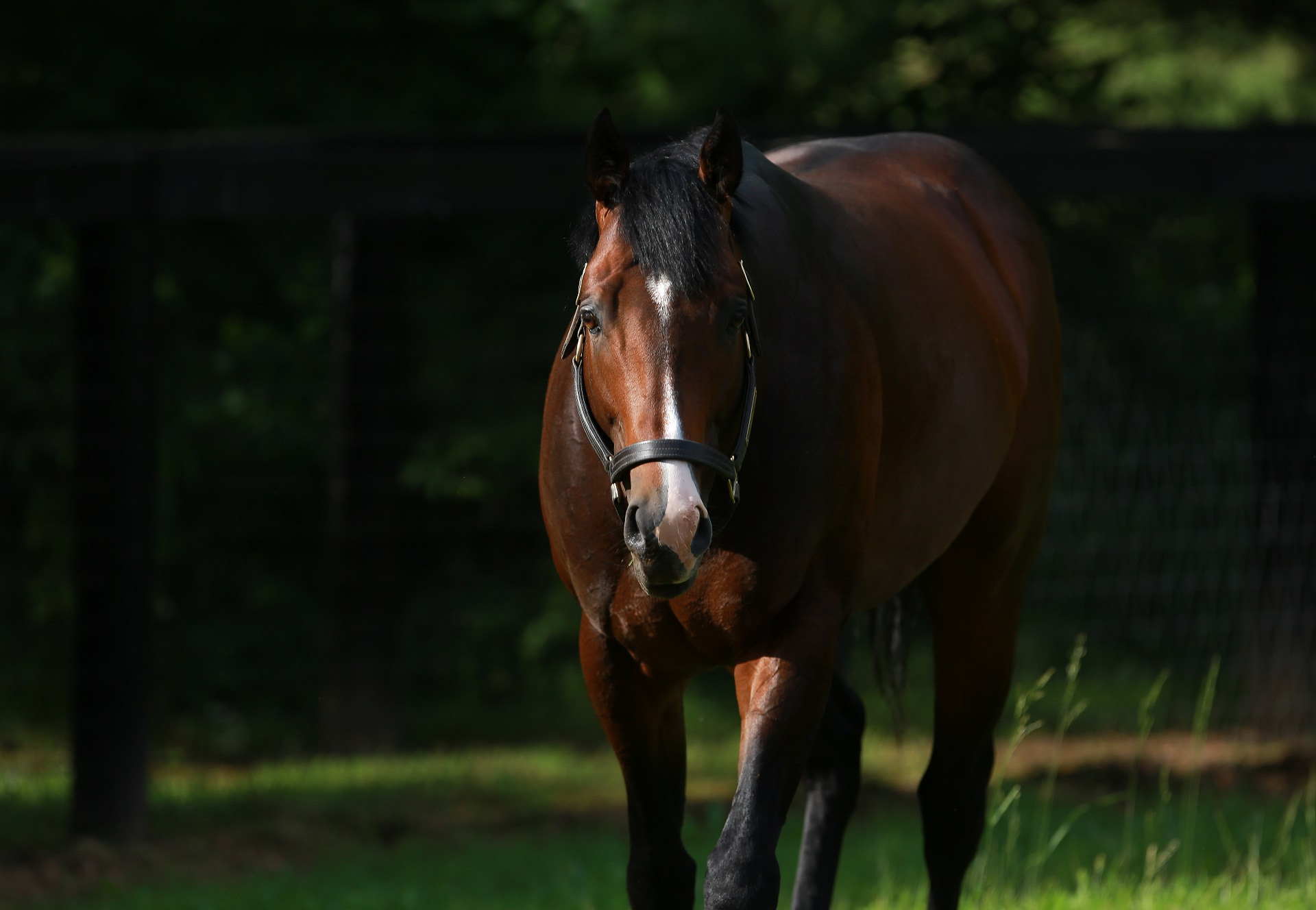 The three-time Grade 1 winner has 28 weanlings at the Keeneland November Breeding Stock Sale starting with the second horse through the ring. Offered by Wynnstay Sales, the filly kicks off the sale on a high note as a half-sister to Grade I winner Lady Ivanka.

That page is only the beginning with Classic Empire represented throughout the sale with well-bred weanlings out of Uncle Mo’s Grade II placed Shaken as Hip 401, Grade III winner Le Mi Geaux as Hip 694, Grade II winner Renee’s Titan as Hip 784 and a half-brother to Group 2 placed Victory Kingdom from the family of Beholder and Mendelssohn as Hip 889 with his final offering at the sale a three-quarter brother to Conquest Top Gun as Hip 2250.

The sire of the two most expensive horses at the Fasig-Tipton Saratoga Sale, Practical Joke has horsemen talking coming into the Kentucky sales with good reason.

The stunning son of Into Mischief has one offering at the Fasig-Tipton November Sale, a grandson of stakes placed Hurricane Bernie from the family of two-time Grade I Breeders’ Cup Turf Sprint winner Mizdirection as Hip 55 from the Bluewater Sales consignment. The following day Practical Joke’s first crop has a big chance to make an impression on horsemen at Keeneland with 27 weanlings going through the ring throughout the Keeneland sale, starting with a filly out of Group III winner Valiant Emilia as Hip 133. Just like his studmates, Practical Joke bred a quality book of mares in his first crop with many of those weanlings on offer.

The sales kick off at 4 p.m. on Tuesday, November 5 at the Fasig-Tipton November Sale before moving to Keeneland at noon on Wednesday for the 12 session Keeneland November Breeding Stock Sale.

It was a perfect start for Lexington Humor (3f Practical Joke x Lexington Pearl, by Elusive Quality) on…
Continue reading
15/05/2022